Have you ever heard the Pompadour hairstyles? Here are some great elegant Pompadour hairdos for you to choose from, check it out here.

The pompadour is an elegant hairstyle and even the everyday pompadour will give your hairstyle a sense of elegance. There are a lot variations of the Pompadour hair styles for both women and men, the basic concept of this classic hair swept upwards from the face and worn high over the forehead, and sometimes upswept around the sides and back as well. I think this hair style look great on ladies, but not for men! Although there a lot male wear pompadour hairstyles these days. The pompadour haircut is worn for both special occasions and everyday life for women, and the size of the pompadour differs with the preference of the wearer.

Do you know how to accomplish the typical daily pompadour? If you want to wear this kind of classic hair style, just follow these steps, and it is easy to create. First of all you need to leave your hair unwashed because this will make the pouf effect of the pompadour more noticeable. After that, just take a section of your hair from atop your head, which you can have the pompadour cover your whole front portion of the head or just a narrow portion. Then, you can section off the portion of hair you have chosen to use, and take one of the sections and backcomb it, which this will give it the pouf you want and then use a pin to secure it. 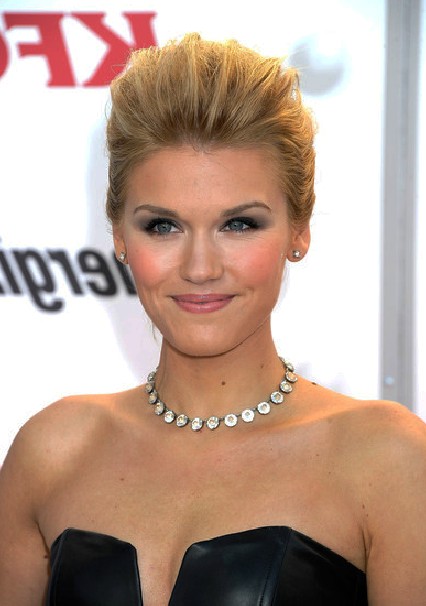 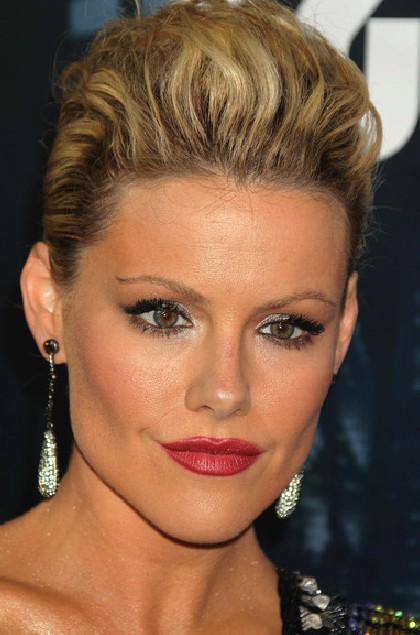 Most women wear the pompadour where it is noticeable but not overpowering the rest of their hair, while other women where the style high on top of their head and it is similar to the old fashion ones. Kathleen Robertson rocked a voluminous do’ at the premiere of Starz ‘Boss’. The back of her hair was collected into a cool knot at the nape of her neck.

Celebrity Cassie Hairstyle: She showed off her edgy side with a heightened pompadour that was shaved on either side. She secured her hairstyle with bobby pins. 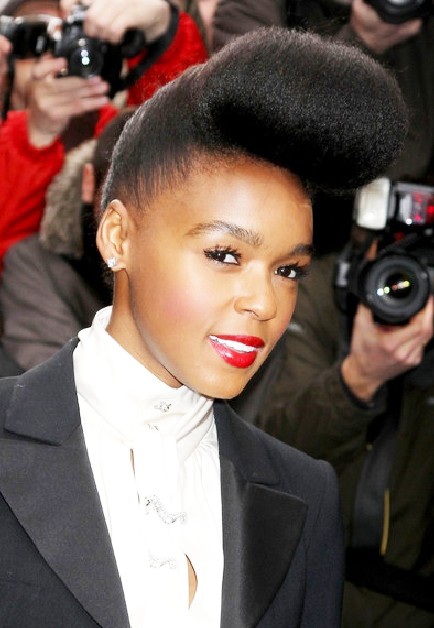 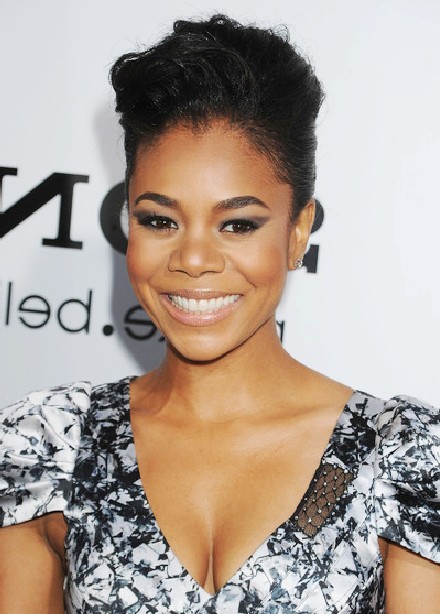 Black women hair styles from Regina Hall.
Regina went with a futuristic look while attending the premiere of “Death At A Funeral”. Her sky high pompadour looked pinned to perfection. The pompadour hair style is basically the front of the hair brushed up and ratted or teased to make a pouf from the forehead to the back of the top of the head, and then the hair can be styled in any way desired. 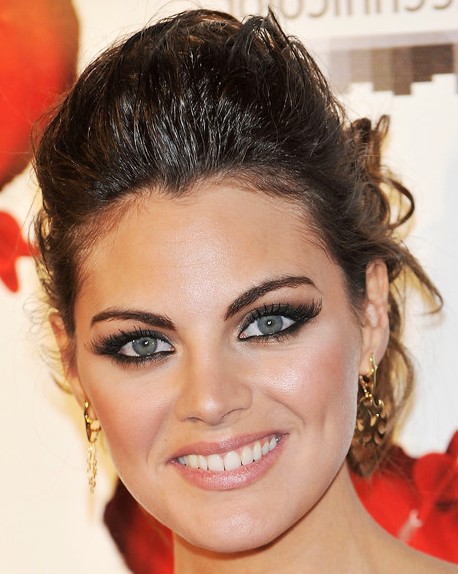 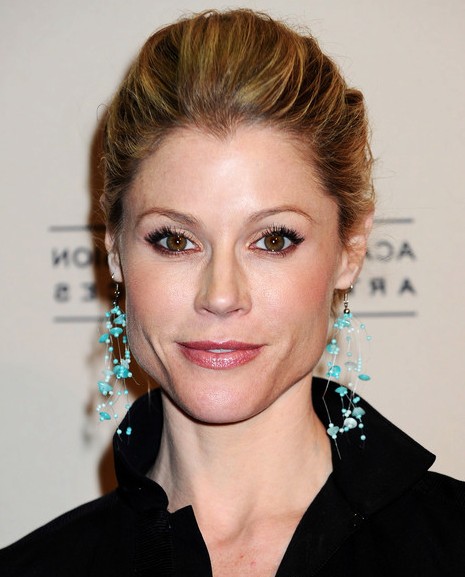 Julie Bowen is an American film and television actress. She is best known for playing Carol Vessey on Ed, Denise Bauer on Boston Legal and Claire Dunphy on the sitcom Modern Family. Going for a very sophisticated look, Julie Brown pulled her hair up and back for a very sleek and modern feel. 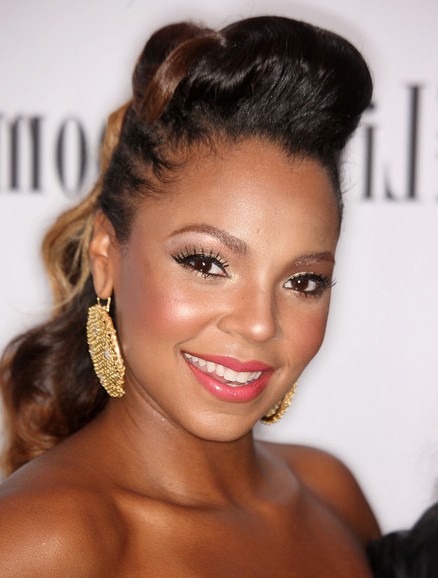 Elegant Black Pompadour Hairstyle for women: R&B singer Ashanti showed off her interesting pompadour hairstyle at the opening of “Delphine” restaurant. Her braided sides and multi-colored ponytail was a little much for such a sophisticated event. This updo hair style is great for any occasions. 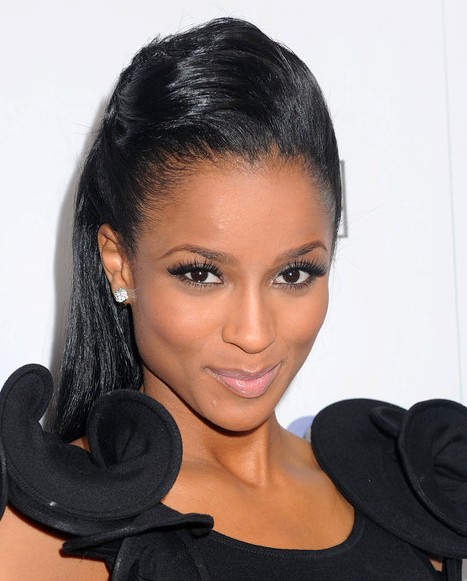 Ciara looked gorgeous sporting a pompadour style up-do at this red carpet event. This is a great long black hair style for formal ocassions, and this Pompadour hair style is great for Round, Oval, Heart, and Triangular face shapes. 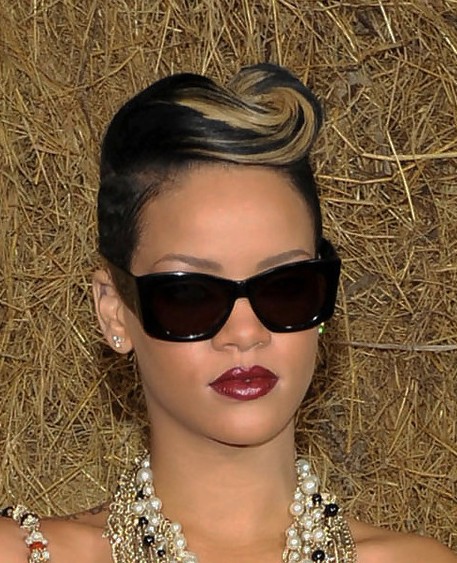 Pompadour hairstyleswere popularized during the 50s, but modern fashionistas have updated this poufy phenomenon in a number of avant-garde ways. Rihanna’s hair is styled just so, with the perfect swirl to top off this pompadour-inspired cut. 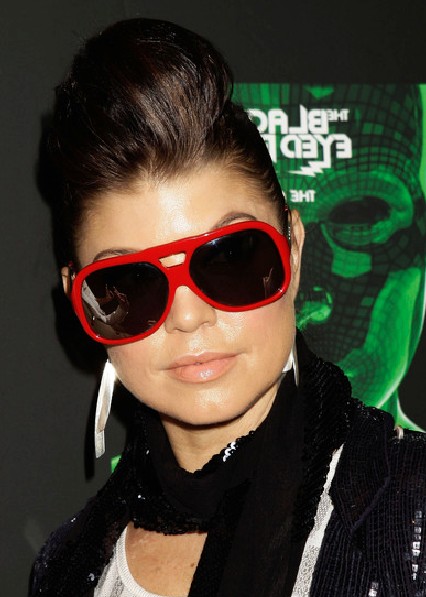 Fergie takes a page from Rihanna’s handbook with this funky updo. For less attention-grabbing gals, there are chic braided versions of greaser hair and subtle quiffs with a splash of color. 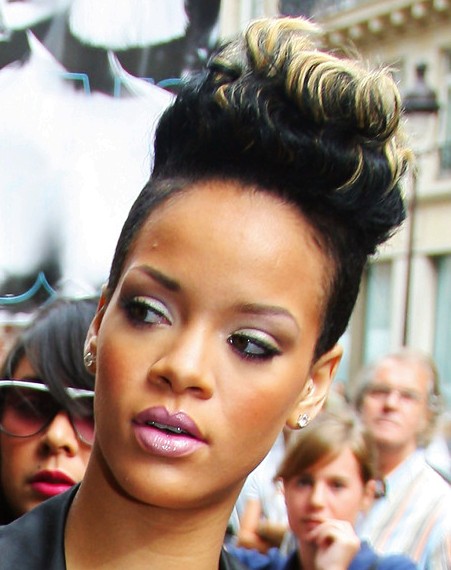 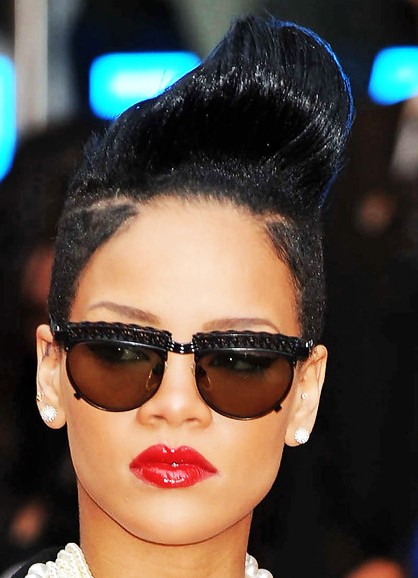 Another version of Pompadour Hairstyle from Rihanna 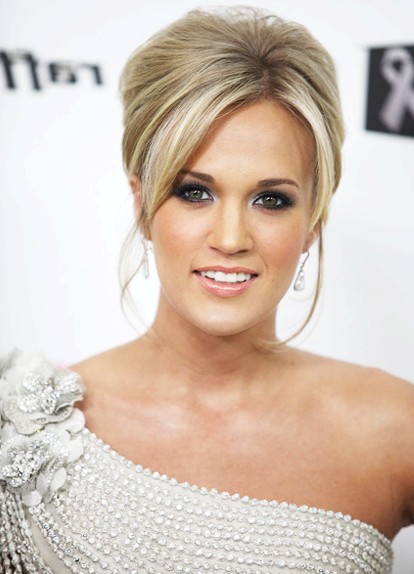 Female Pompadour Hairstyle. Looking like she just stepped out of a ’60s hair salon, Carrie Underwood went for ultimate glamour with a pompadour style up-do. 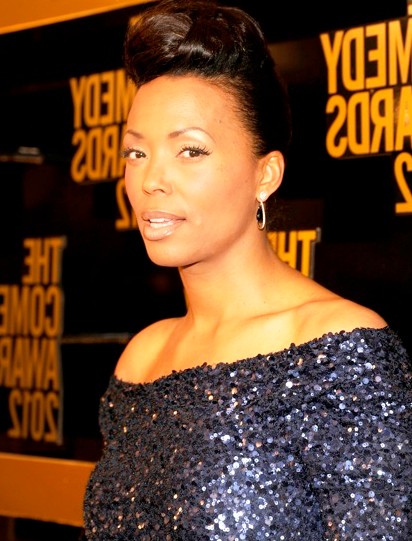 This style is a little bit different than a traditional pompadour because the front isn’t lifted and pulled back in one big section–there’s a cool, overlapping texture going on. 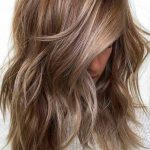 Under: Tips & Advice 7 Ways to Take Better Care of Your Hair 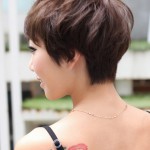 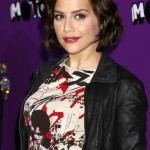 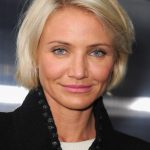 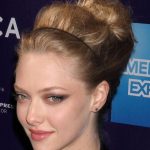