Curly styles have always been seen as the most feminine and pretty look, so why not copy these trendy, playful and beautiful curly-haired celebrities and embrace your curliness! Shakira – Queen of Long, Curly Hair Image Source: Getty / Lester Cohen Shakira is an international leader in the realm of long, curly hair and how to […]

Curly styles have always been seen as the most feminine and pretty look, so why not copy these trendy, playful and beautiful curly-haired celebrities and embrace your curliness!

Shakira is an international leader in the realm of long, curly hair and how to style it in many different and original ways!  Her gorgeous curls are always a major feature of her stage look and those exciting music videos.

The secret to showing off your naturally curly, long hair to best advantage is to get it under control with the latest curly hair products, such as Goldwell Dual Senses Curly Twist Leave-In Serum and La-Brasiliana Ricci Straight & Curly Hair Balm.

These make sure that frizz is banished and your curls are beautifully defined and silky-soft to the touch.

Keri Russell had lots of success as the star of Felicity and is an inspiration to all naturally curly-haired trend-setters!  No wonder her Felicity partner, Scott, was so very attentive to her romantic needs.

What man doesn’t want to run his fingers through soft and naturally curly hair that’s not all straight and strict?  Silky-soft, tousled curls are irresistible!

Annalynne McCord, who was a leading actress in the 90210 show, is a real Poster Girl for the versatility of curly hair!  Just look at her fabulously defined curls and captivating casual tresses in this red carpet look.

This eye-catching style made her appearance at the debut of her new project ‘Spartacus: War of the Damned’ absolutely unforgettable!  Annalynne’s stunning natural curls, and trendy black and white casual look, make her a totally contemporary hairstyle icon for the 21st century!

Natural hair is the major trend for black celebrities, who are increasingly wearing their naturally curly hair in very attractive looks – that don’t use damaging chemicals!  As Beyoncé’s little sis, Solange has been clever enough to create her own individual style which is clearly linked with her African-American heritage.

So it’s no wonder that Solange’s flattering haircuts have made her more than a popular singer in her own right, but also a major hair icon!

Jordin is a lovely young woman who has been blessed with a beautiful singing voice and the glossy, curly haired allure to make her into a highly successful entertainer.

As winner of the Sixth American Idol show, Jordin has had plenty of opportunities to show off new styles for naturally curly hair to a very appreciative audience of hair conscious fashion-fans!

SJP has been at the top of her profession for quite a few years now and that’s been good news for her fellow curly-haired gals!  Even though the mainstream fashion has been thrusting totally straight, (some would even say boring) styles on us for a long time now, we could always rely on Sarah to show some fabulous, casual or formal curly-haired hairstyles for inspiration.

And good for her, for never buckling under the pressure to spend hours straightening out those gorgeous golden curls!  They are a real beauty bonus and not to be suppressed!

Andie MacDowell has earned her place in the Hollywood Hall of Hair Fame by staying true to her naturally curly hair throughout a long and distinguished acting career.  She is one of the mature ladies who has bucked the trend for only wearing short styles after a certain age.

With her soft, curly bangs that flatter the face, to the glamorous asymmetric, swept-over styles, Andie’s curls are always perfectly arranged.  Curl definition is so much easier with Curly Sexy Hair Curling Crème or Amika Curl Defining Cream, to smooth-out the frizz and leave bouncy, glossy and youthful curls.

Nicole Kidman – Famous for Naturally Curly Hair (and her acting!)

From the first time I saw Nicole Kidman in ‘Dead Calm’, I was mesmerised by the beautiful natural curliness of her hair!  This was an Australian film and made before she was spotted by Hollywood and moved to the centre of film-making in the U.S.

Would she have had the same impact with her hair straight and flat in her breakthrough firm?  I don’t know, but it was kept naturally curly and beautifully styled in her other early films, reflecting how much this natural beauty bonus was loved by her audiences!

And today, with a chic curly bob cut, Nicole knows exactly how to take advantage of the volume and trendy style of her beautifully defined corkscrew curls.  No doubt, she uses the latest hair products for curly hair that lock in the hair’s natural moisture and then seal the hair against the effects of humid air.

Everyone ask Leona how she gets her beautifully defined, non-frizzy look and she admits it needs good care.  In the past, she has mentioned that she uses overnight hair masks for deep conditioning and for added control she likes Unite Session Whip Volume Foam.

Yaya DaCosta is a great role model for natural hair with her fabulous curls styled in flattering and lively looks that are so new and exciting!  After beginning her career on T.V. as one of the candidates on America’s Top Model, she has been much in demand in adverts for Dr. Scholl products, Garnier hair care and Sephora beauty.

There’s nothing so attractive as a woman who enhances her natural assets and Yaya’s thick, curly hair is just gorgeous! 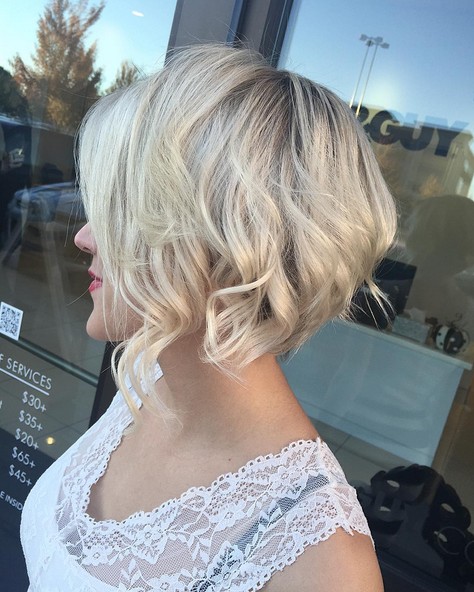 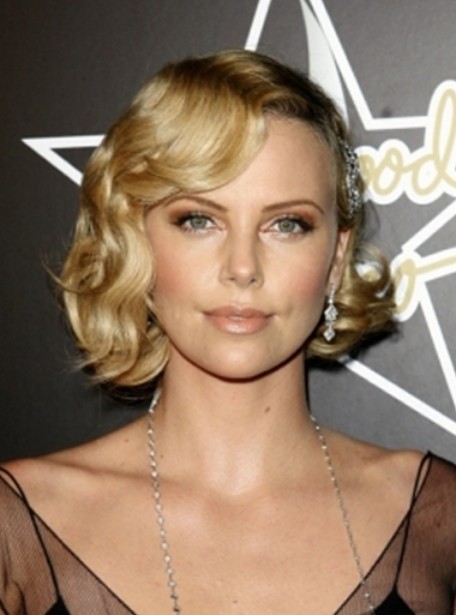 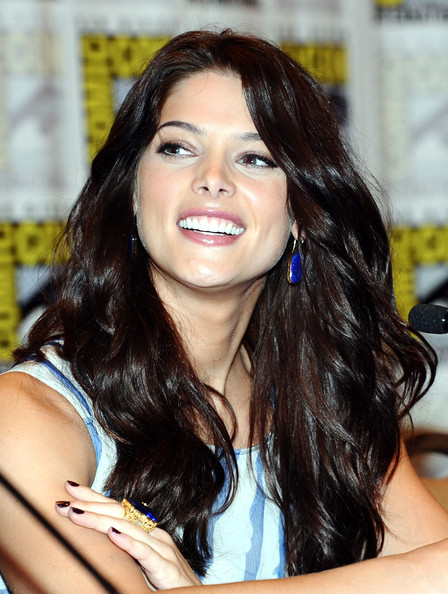 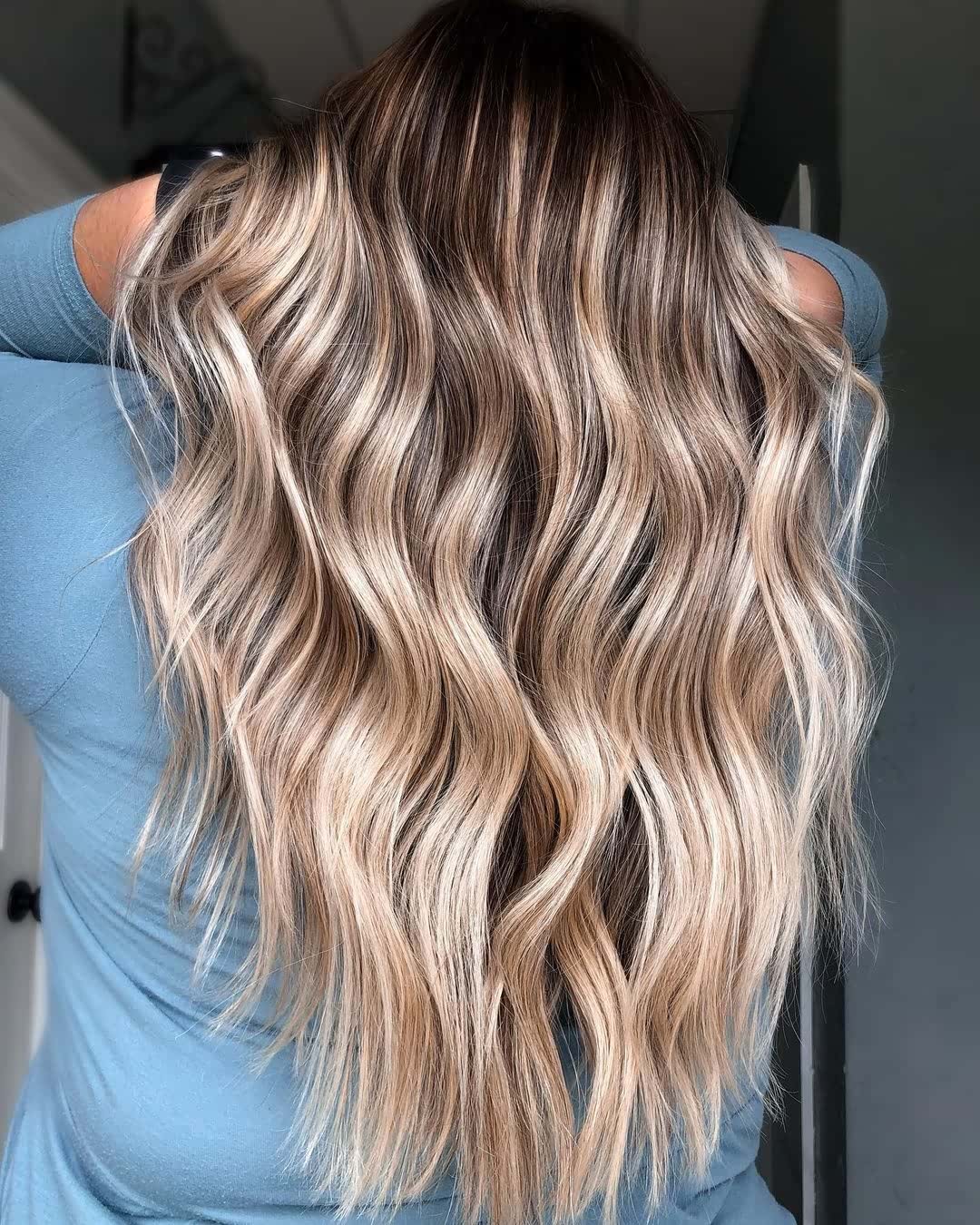 Lowlights vs. Highlights: What’s the Difference? 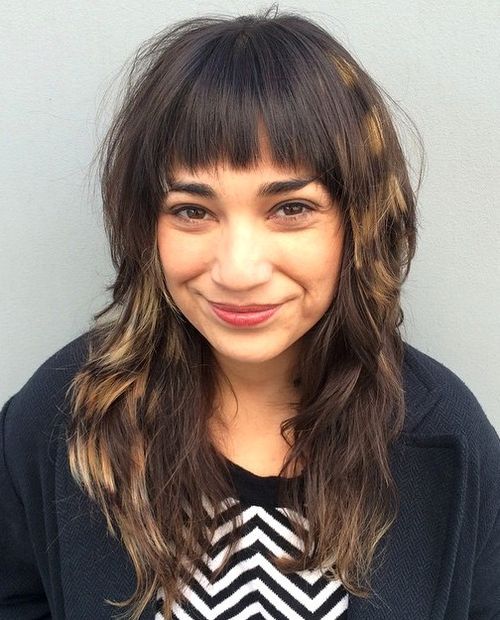 21 Feminine Shaggy Haircuts and Hairstyles to Try in This Year 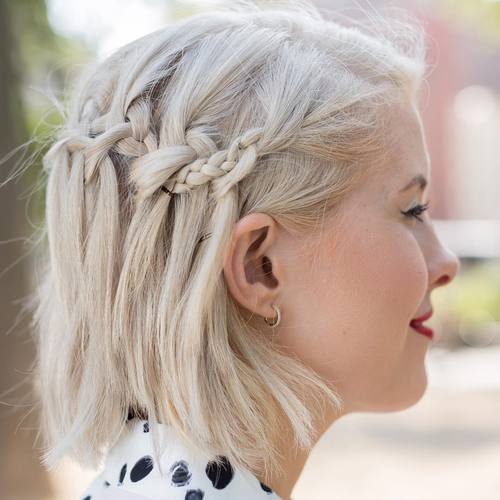 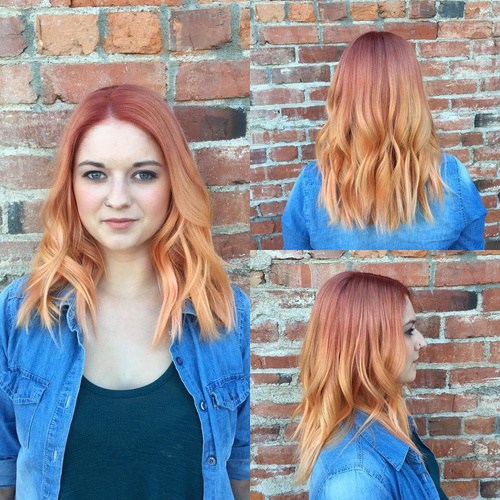