How The Afro Has Been Redefined

Growing up as a child, my father was never too keen on allowing my hair to reach longer than an inch. So I never had to worry about what my hair looked like.  In middle school, though, I lived with my mother and there were no hair rules. Seeing as how she was a beautician, the sky was literally the limit and there was no color in the rainbow that was off limits.

So naturally, I decided to be rebellious and grow it out. But where would I turn for inspiration?  As far as I knew, the only option was to just let it grow and join the ranks of all my seventies brothers and their afros that are all too familiar with Halloween costumes.

Then something happened in Hollywood… and men with curly hair were becoming the new thing. With the likes of Seth Rogen and Jonah Hill taking the silver screen, curly haired guys were finally in the spotlight. And who could forget the thunderous afro of Justin Guarini?!

And it was really because of Justin that I had found my style.  My mother told me to stop brushing my hair and damaging it. She also taught me what the other bottle in shower was… conditioner!

But there was still the issue of what to do with it. Do I just let it grow and grow and grow?  Well college was fun, but I had to get job and wanted a professional style.  I scoured the internet for a hairstyle my luscious locks would allow.  I turned to Seth Rogen. He started started off as a guy with that typical nappy afro and turned it into a presentable do.

I wanted to take it a step further, though, because I like to keep my mom on her creative toes! I was ready for the office lifestyle and really digging a shorter cut. I chose to go with a style like this young gentleman.

The tricky thing, though, is that you have to be able to take care of your hair. So here is a list of dos and don’ts to tame the wild beast that is curly hair.

Following these simple, yet effective, tips have saved me and all my hair heroes listed above from turning into our arch nemesis. 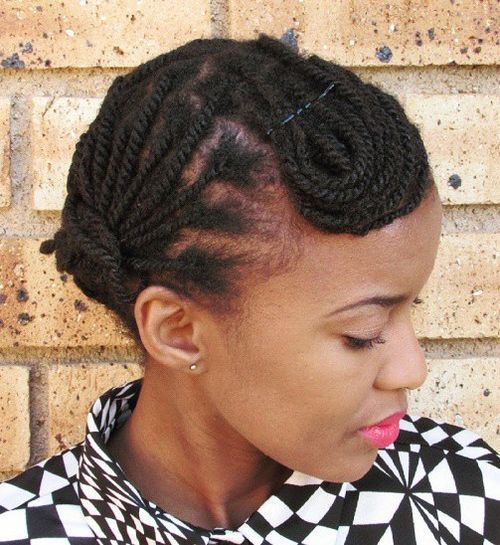 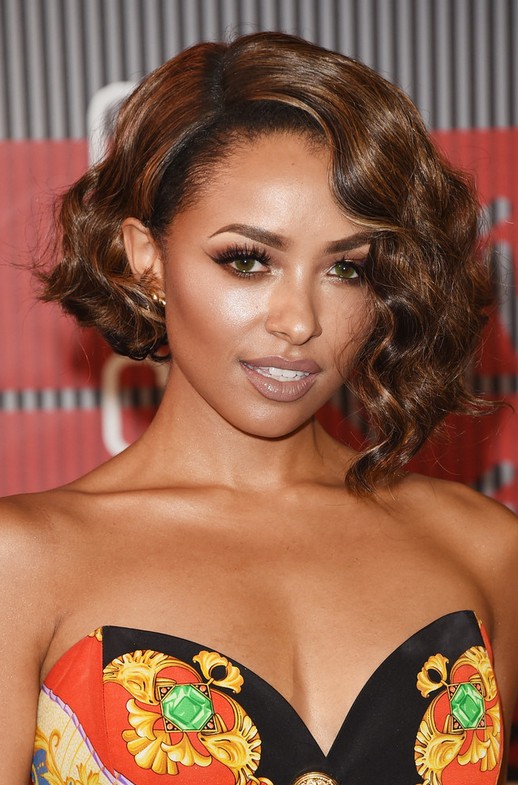 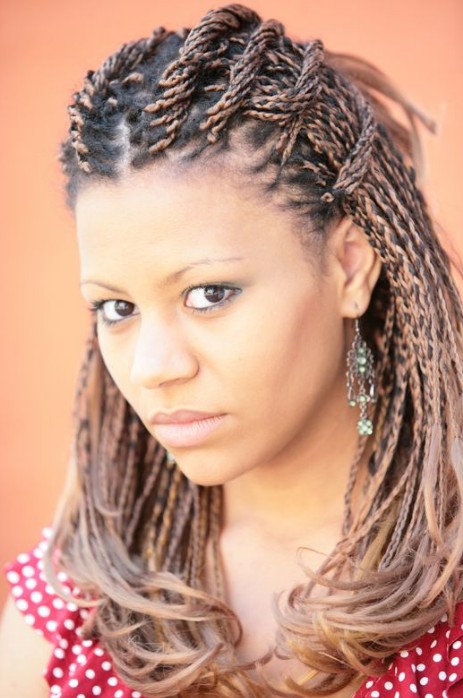 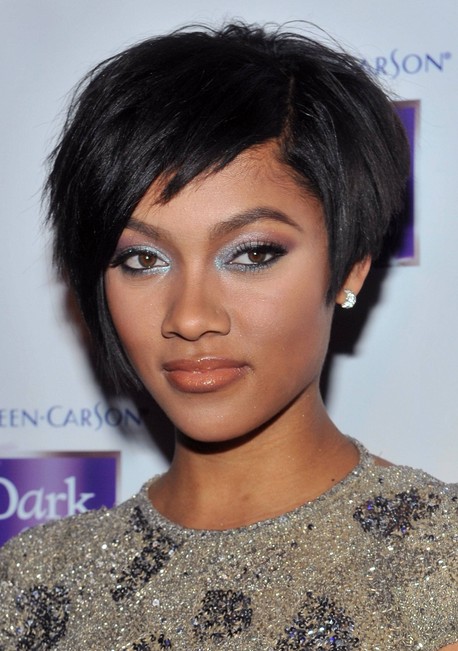 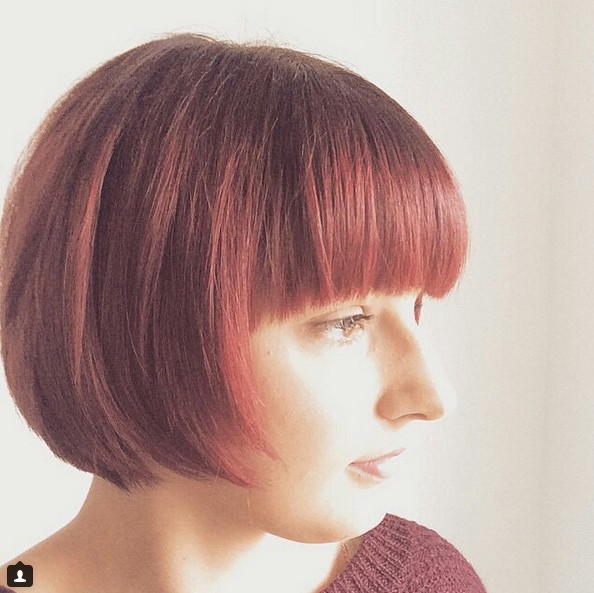 40 Most Flattering Bob Hairstyles for Round Faces 2023 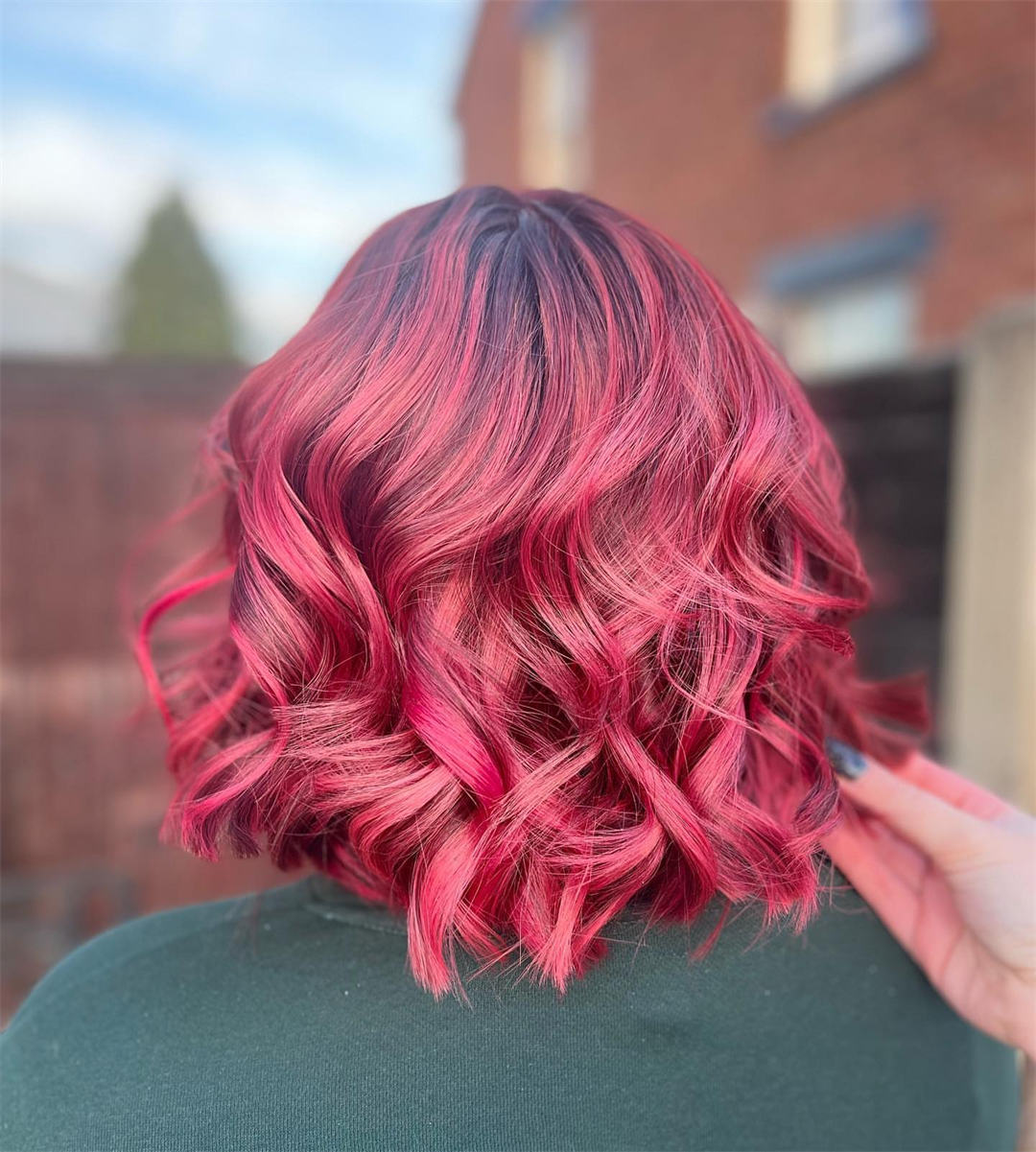 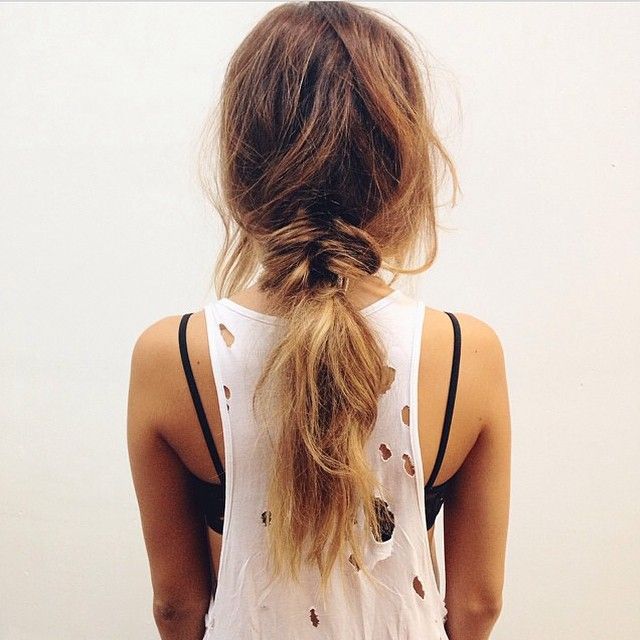 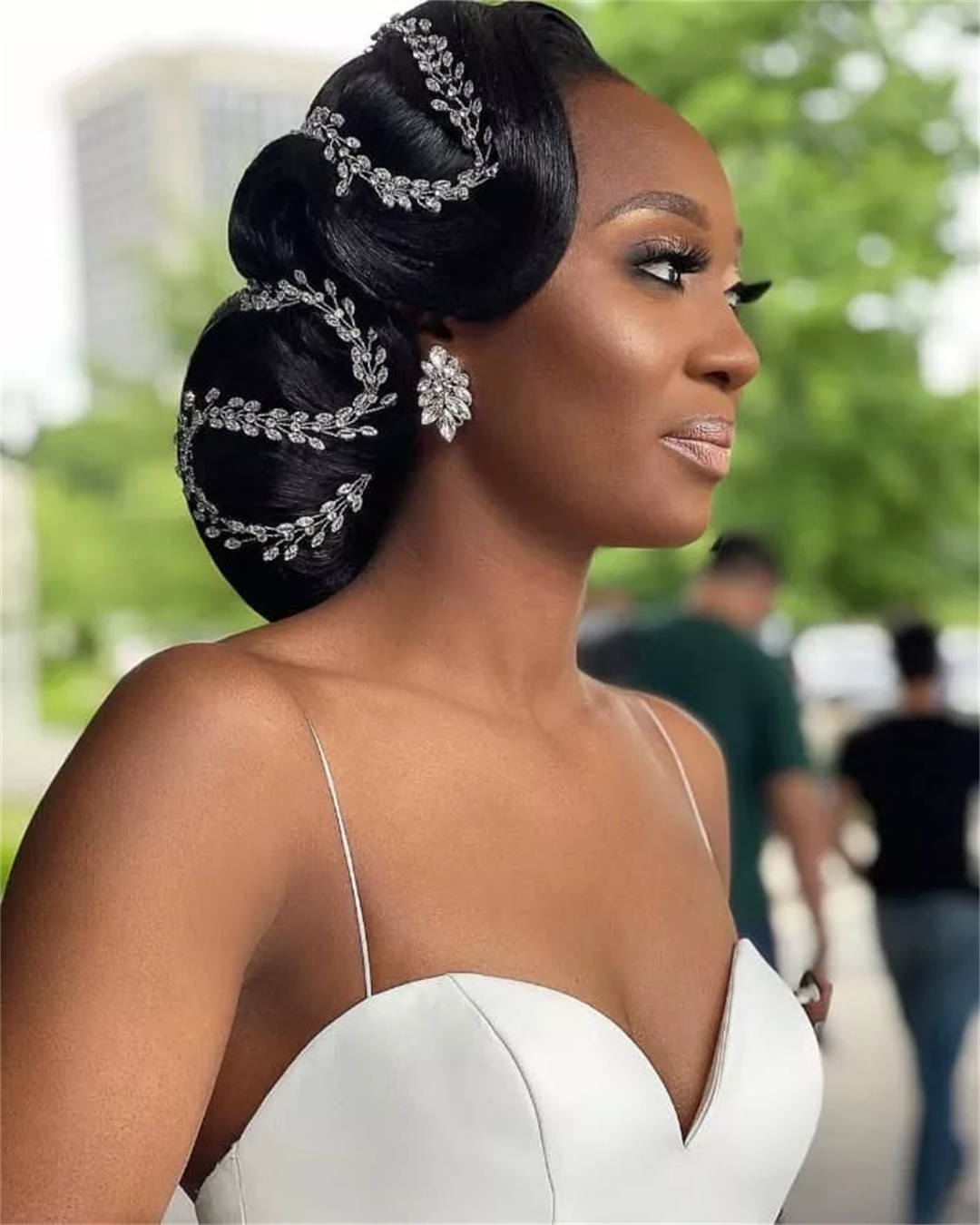