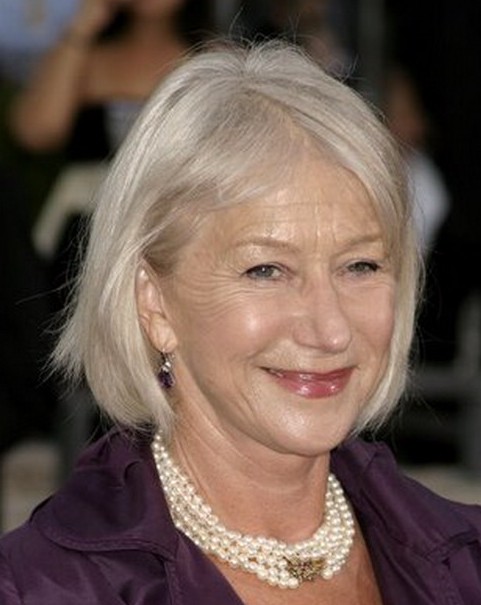 60’s hairdos:It is quite fascinating to see the difference between the hairstyles of the 60’s and the trendiest styles of today. Hairstyles actually mirror the society within a particular period. In the 60’s the focus was attuned to getting in touch with one’s inner personality and expression of individuality. Hence, the uptight and rigidly structured hairstyle of the 50’s were replaced by a more natural and carefree style in the 60’s. People bade farewell to heavy use of hairs spray and started to embrace the curls and waves of their hair.

Today, both the fashion industry an even Hollywood celebrities still draw inspiration from the greatest hairstyles of the 60’s. This is actually a magnificent way to spice up one’s look. If you are heading to a 60’s themed party or you simply want to achieve a vintage appeal, go ahead and pick a hairstyle which will match your personality and preferences.

It was in the 60’s when the bob first captivated the hearts of a lot of women. Contrary to how the bob is done today, hair styling back then consists of asymmetrical cuts with layers that are curled inwards to frame the face. The edges are much smoother and rounded. Women adorn their bob by using satin ribbons as headbands for a more charming look.

Another hairstyle which became a signature look of the 60’s is the flip. The main reason why it is called as such is because the ends are intentionally made to curl outwards. Women usually just let their hair down and keep it to about shoulder length. Then, with the use of roller brush or rollers, they create outward twirls on the ends. To make this look even more interesting, women usually have their bangs trimmed until the eyebrows.

By the end of the decade, another hair style became very popular especially for the men. This is the Afro or more casually called as fro. For men who have curly or frizzy hair, they started to embrace the natural texture of their hair. Instead of cutting their mane short to tame it, they grow their hair long and tease it so they can achieve a full-volume and round fro style. This style also became a trend for women. The difference is that instead of keeping the round shape, women opt for a more accentuated cut which would compliment the contour of their face.

The bouffant can be dated back to the 60’s too. This is a very interesting look because of the exaggerated height and volume on the crown area. Some women in the 60’s even use cans for their hair at night to shape tresses accordingly. That way, when they comb and style it in the morning, keeping it upright would not be too difficult. The secret in achieving the perfect bouffant is in doing a lot of teasing and applying generous amount of spray net.

The short pixie haircut was made popular by Twiggy, who was a British actress and supermodel. It was a very popular super-short cut, shaggy, with bangs, very easy to maintain. Find more short hairstyles here.

These are the styles which can be attributed to the 1960’s. Opting for one of these hairstyles today is not a fashion crime. In fact, it is a great way to make a sophisticated fashion statement.