One thing that people don’t really hear about a whole lot is medium hairstyles for guys. After all, most of the guys even nowadays have rather short hair or else stick to really long hair. So the question is—what exactly do you do when you have medium hair, you’re a guy, and you’re going to prom? Well, here are a few ideas:

Be careful with the wet look, however. One common problem is using way too much product at once, while the hair is already slicked back. However, when it comes to medium hairstyles, less is more in the product department. You will need a comb, a brush (preferably one with hair bristles as opposed to plastic ones) and a little bit of gel.

First, take the comb and comb your hair all the way around. Do a good job to get out any possible knots so that you won’t have to worry about them later. Once the knots are all out, go ahead and use the brush. The purpose of the brush is that it will smooth out any grooves made by the comb and provides a much neater look.

Next, rub the gel slightly and lightly over your hands. This will help you to spread it evenly. Now gently run your hands over your brushed back hair. If it doesn’t look even or neat, then re-comb it quickly and then brush it one more time before the gel really has a chance to set. After that, you’re done!

This is one of those medium hairstyles that can be combined with several other hairstyles; however, we’re just going to keep it simple and go with a kind of wet look and guy pony combo. You will need the same things as the wet look—BUT, make sure to grab a ponytail holder too. (Try and make it match you and your prom date’s outfits. If you’re both going in light blue, for example, try and pick a lighter blue if not the same or a close match to the shade you plan on wearing.

First, comb out any knots (or brush if that’s easier for you.). Comb back all of your hair and gather it into a ponytail. Go ahead and put the ponytail part up—for now. Then, do the steps to the wet look on the top and comb all the way through. Your pony might come out, but simply put it back up once you have finished. Voila! One of many simple medium hairstyles for prom—and for guys!

These are just two of the many prom medium hairstyles for guys…but they’re quick, easy, and you don’t even need your date to help you! 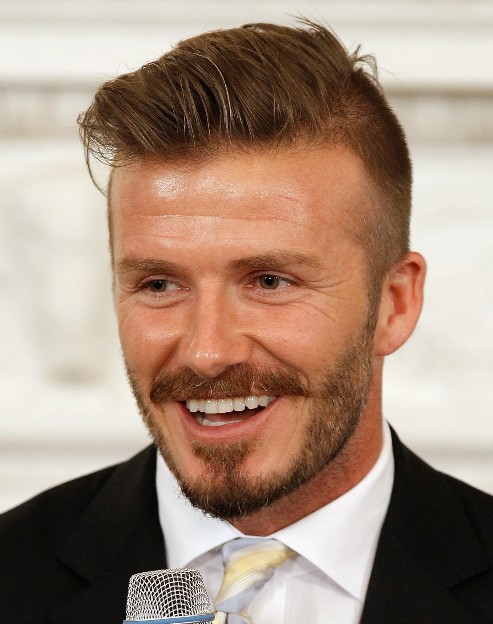 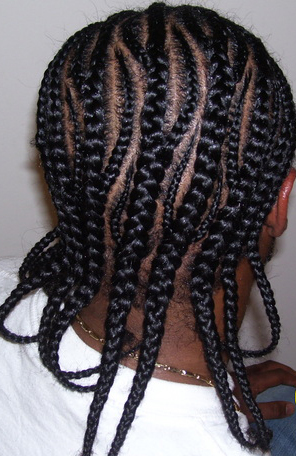 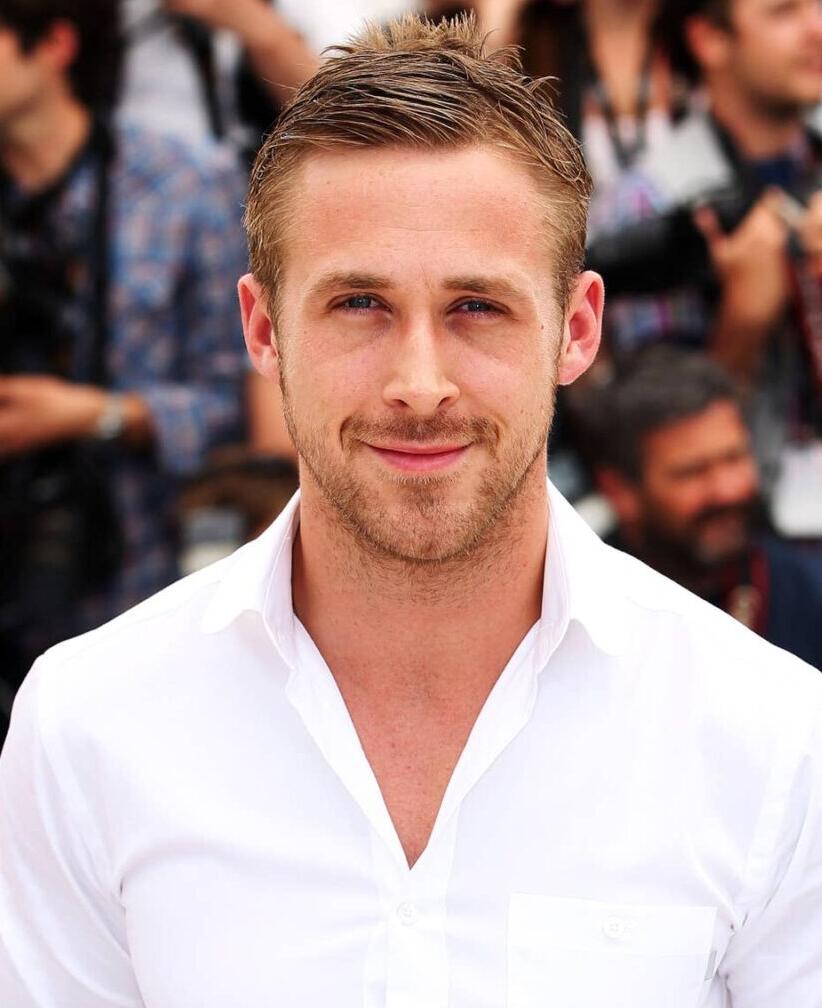 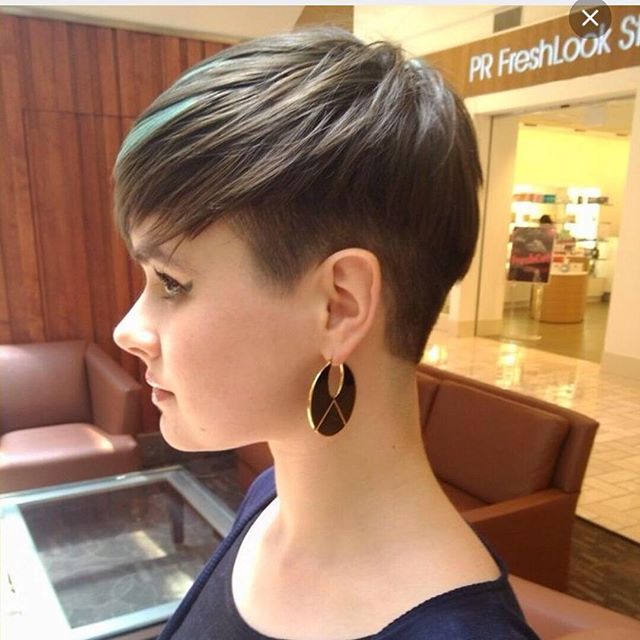 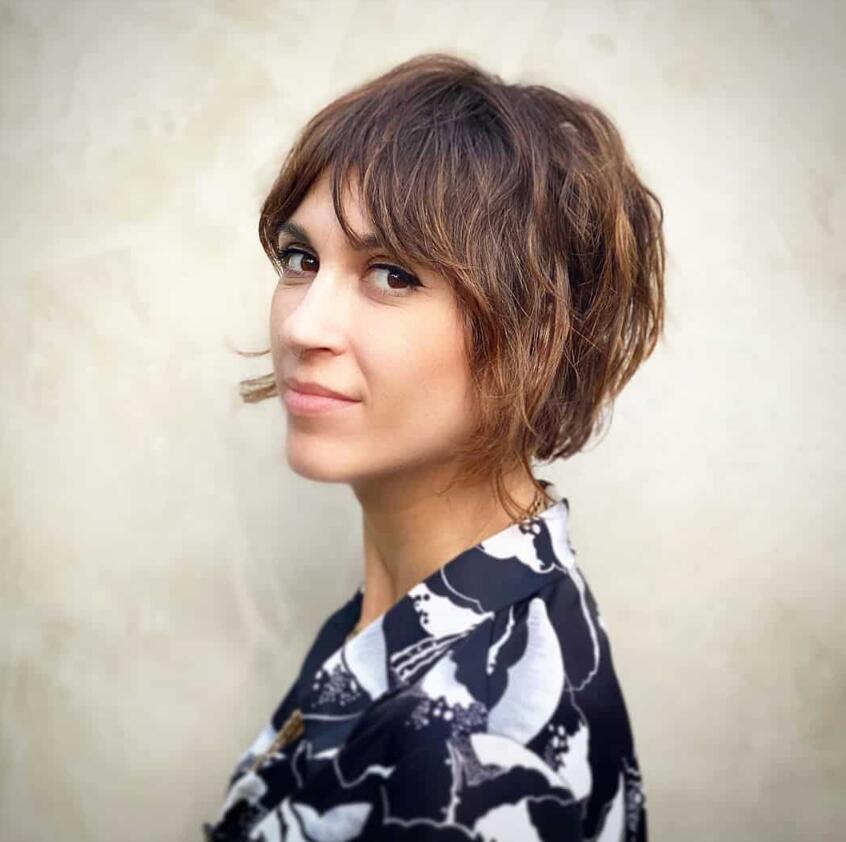 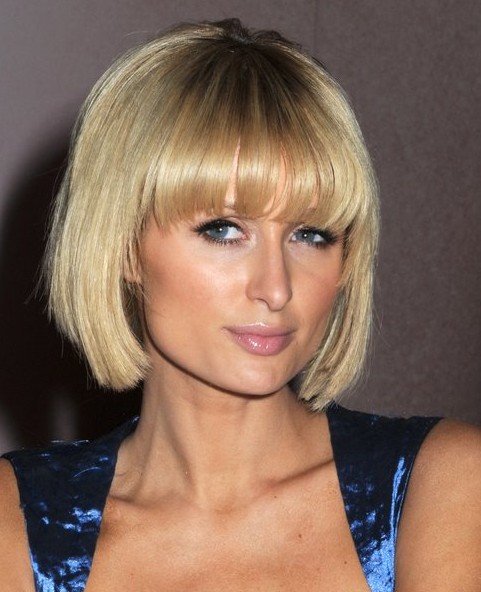